Real estate investors are well aware of the fact that home prices and business properties are on the rise throughout the entire United States. Investing in the booming market is sure to lead to solid profits for anyone with the foresight to put their money in the right place presently. While potential investing is solid all around the nation, no market is displaying numbers as strong as those being seen in Honolulu and Oahu. When you break down the numbers and look at the average prices of homes in the continental United States, major cities such as Boston and Los Angeles lead the way in home prices. Homes in these cities have an average price tag of $370,000 to $430,000. However, these prices are almost half of the average price being received for a home in Honolulu. Here, investors are able to sell properties for as much as $625,000. 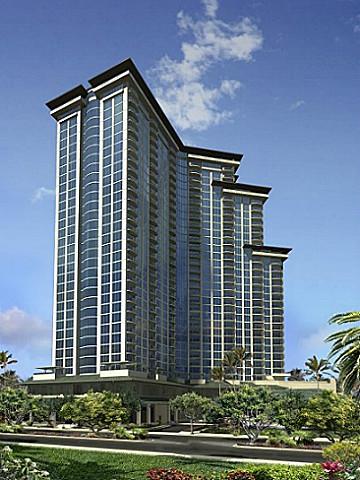 On the islands of Hawaii, it is not unusual for owners to receive their asking price for properties at the very minimum. Real estate investors are organizing their portfolios based on the fact that they regularly receive multiple offers from several bidders, driving up their asking prices considerably. These real estate trends in Hawaii also seem to be immune to the market fluctuations that are being seen around the rest of the nation. A large majority of the boom is thought to be due to the sudden demand for the real estate in combination with a limited supply of available properties. Investors and buyers are running into situations where bids that include figures that are 8 percent above the asking price still fail to secure the property.Studies being conducted by the University of Hawaii Economic Research Organization (UHERO) indicate that the boom will not slow down in the near future. Their reports indicate that the median price for homes in Honolulu could climb as high as $815,000 by the end of the year. Economists have also predicted that the price of a single-level home on Oahu could easily exceed $1 million by 2020. Buyers also have a considerable number of choices when they decide to invest in this burgeoning market, according to the most recent numbers. Over the past year, there have been as many as 356 homes for single families and 521 condos that have come onto the market. Also adding to the fire are incredibly-low interest rate for borrowers. Buyers can count on rates of 3.5 percent on most fixed, 30-year mortgages.